My common app and links to each of my applications. 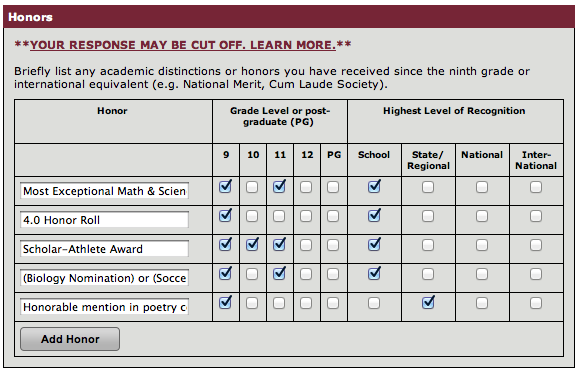 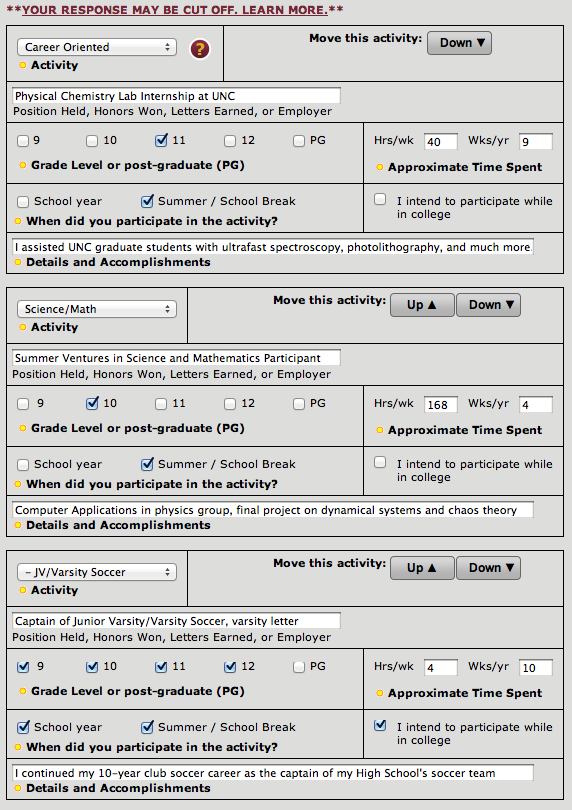 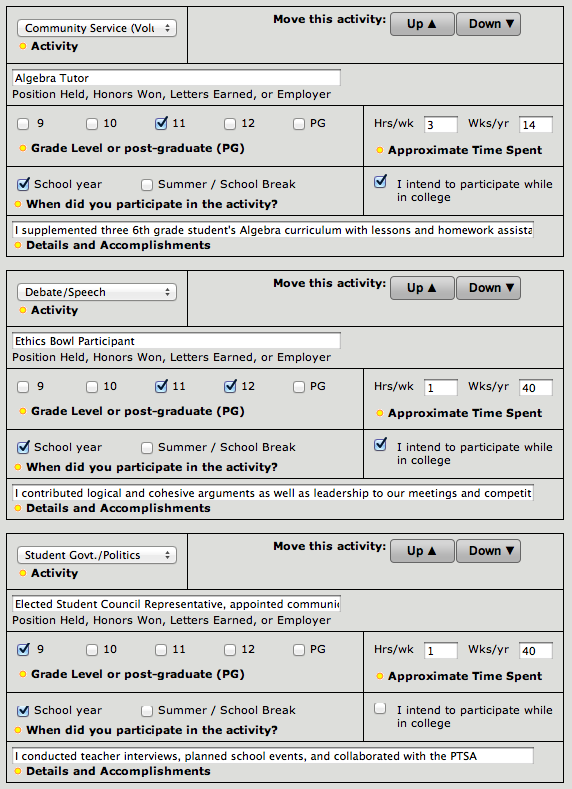 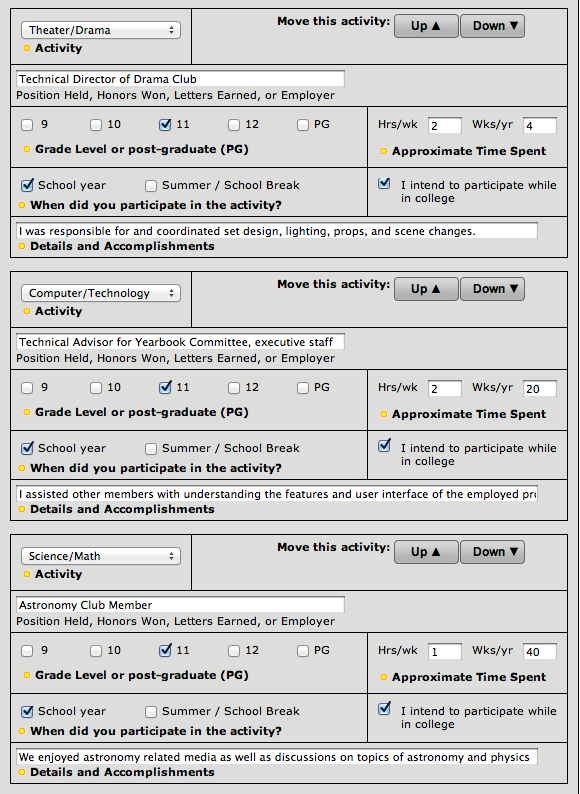 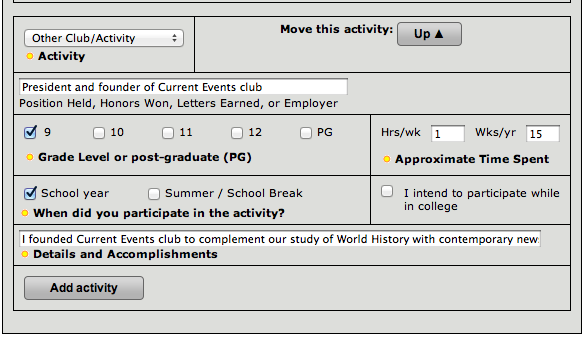 Please briefly elaborate on one of your extracurricular activities or work experiences in the space below (1000 character maximum).

During my 11th grade summer, I interned at a Physical Chemistry lab at UNC. The group of graduate students I worked with were studying semiconductor nanostructures using ultrafast spectroscopy with the goal of developing materials for efficient solar fuels production. Being the only intern on the team, I originally found keeping up with the student’s research remarkably difficult. Although, through perseverance, asking questions, and my own research I was able to not only understand their work but also contribute and eventually coauthor one of their publications. At the time, our team was concerned with observing the transfer of energy over time within a semiconducting material (Zinc-oxide). We used two beams of pulsed light originating from a laser, the first of which excited a region of the material, while the second probed the energy of the region at regular femtosecond intervals. The results of our research will be published in “The Journal of Physical Chemistry.”