That One Time I Killed a Fly

I'm always a capture and release person, doesn't matter if it's a cockroach or a fly, but this one just had to go.

I'm trying to fucking write my take-home and this enormous fly comes out of nowhere and starts terrorizing me. It's flying around and I don't want to kill it but it just is so damn annoying. So I try swatting at it with my shoe a few times and it evades me and then gets obsessed with one of the lights, so I decide to open the door to the lighted hallway and shut off the lights to guide it out like a good pacifist, but it just apparently stopped giving a shit about light. So I start throwing my shoe at the ceiling. I nail it a few times but it just also doesn't give a shit, until finally I hit it and this damn trap door opens from the ceiling and it flys off and starts buzzing against the only remaining light source in the room MY COMPUTER SCREEN. I can't bear to squish it on my screen so I try to get it away, but I just was getting so sick of it at this point so I just did a gentle press and presto: lifeless, no spilled guts. 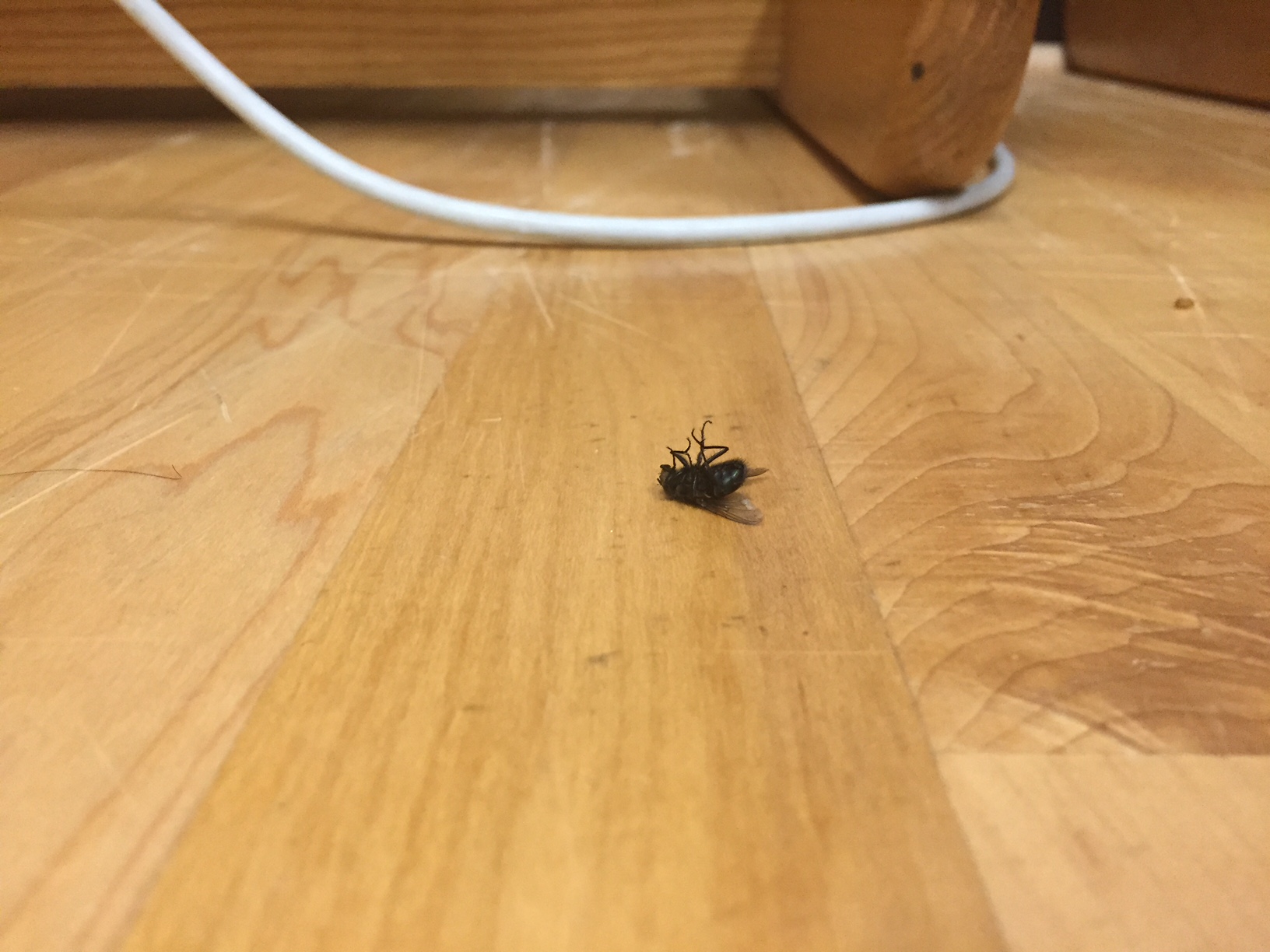 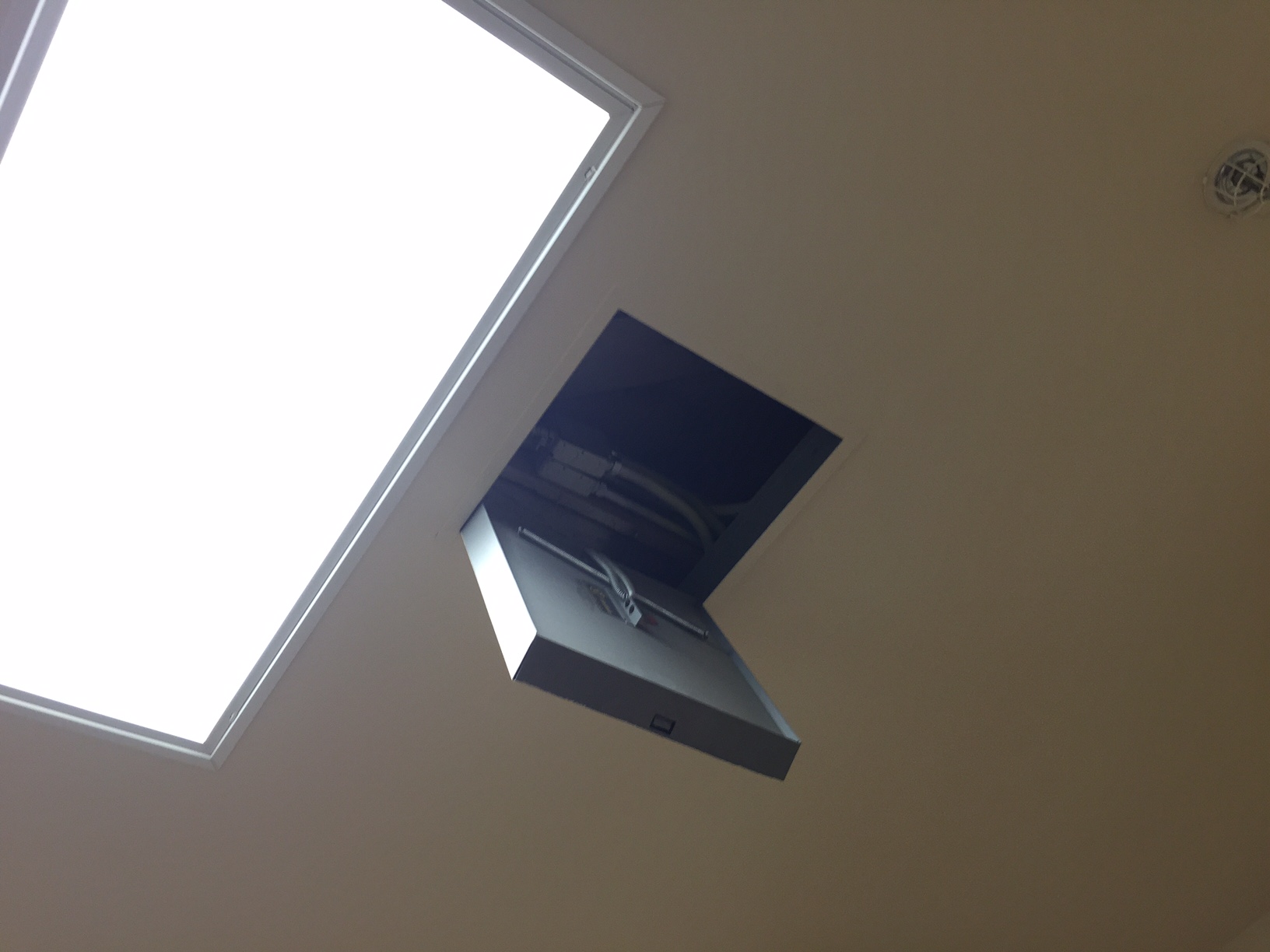