Ah, the joys of the American healthcare system. Apparently they charge about $5,000 for the CT scan in the ER for diagnosing a kidney stone. Of course that's on top of the $4,000 they charge for stepping into the ER, and the $500 they charge for various labs trying to detect if there's blood in my bright red urine.

All told, a $10,000 bill, which my insurance negotiated down/paid $8,000 of. Still, being left with a $2,000 bill (oh, not to mention the doctors at the ER and other labs bill you separately, so this wasn't the complete bill) when you thought you had pretty great insurance through your mom who works at UNC and pays for one of the better tiers didn't really sit right with me. I was able to get the entire bill forgiven, though, when I submitted my paystubs (that year I was making a clean $15,000/year from Coursicle), which was just above the poverty line and enabled me to get the bill fully wiped. Having to deal with this big bill while undergoing severe pain from the kidney stone wasn't all that fun, and it really doesn't make sense why anyone should have to weigh their health and their pocketbook when they're undergoing severe pain and trying to decide if they should go to the ER knowing they might walk out with a $10,000 bill they can't afford (and I have it way better than most).

The reason they charge so much, by the way, is because they need to be able to cover the cost of all the people who come into the ER who don't have insurance or any money to pay the bills, so they have to overcharge people with insurance (generally wealthier) in order to cover the poor. I like the principle, but rather than having private hospitals working this kind of stuff out, it'd probably be better to have some regulation so that I don't get charged $4,000 for walking into a room with some people in blue ghillie suits with stethoscopes. 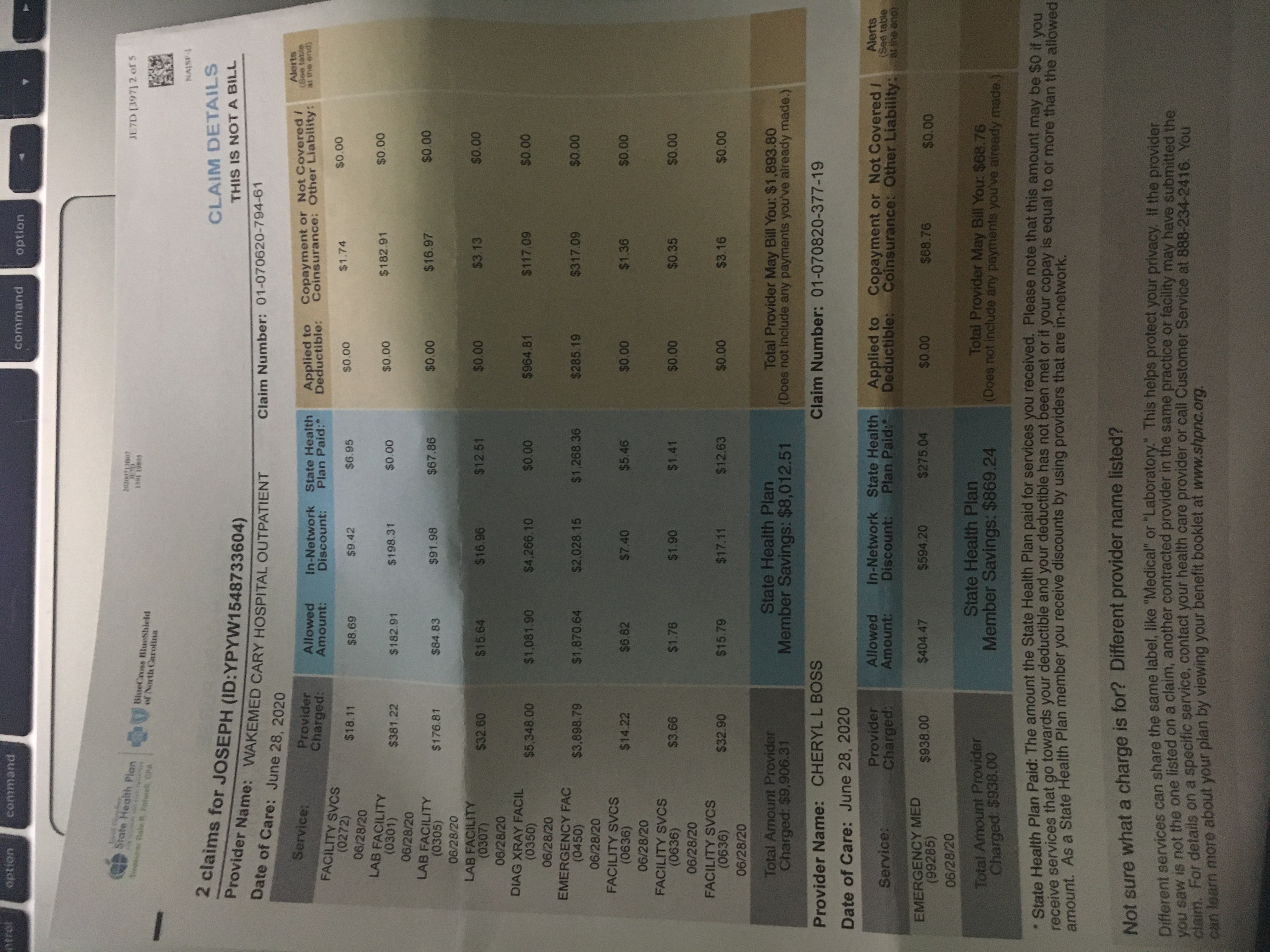