Coursicle had a good year and I decided I should buy my friend Paul a car with some of the extra money (he kept having to take Ubers and Lyfts to get to his two jobs, which cost him a ton of money every day and he wasn't going to be able to afford one himself in the forseeable future). I did a bunch of research on how to buy used cars, put together a nice spreadsheet, and then we went shopping. We had a good time and were able to find something we liked same-day. After some successful haggling, it was ours. 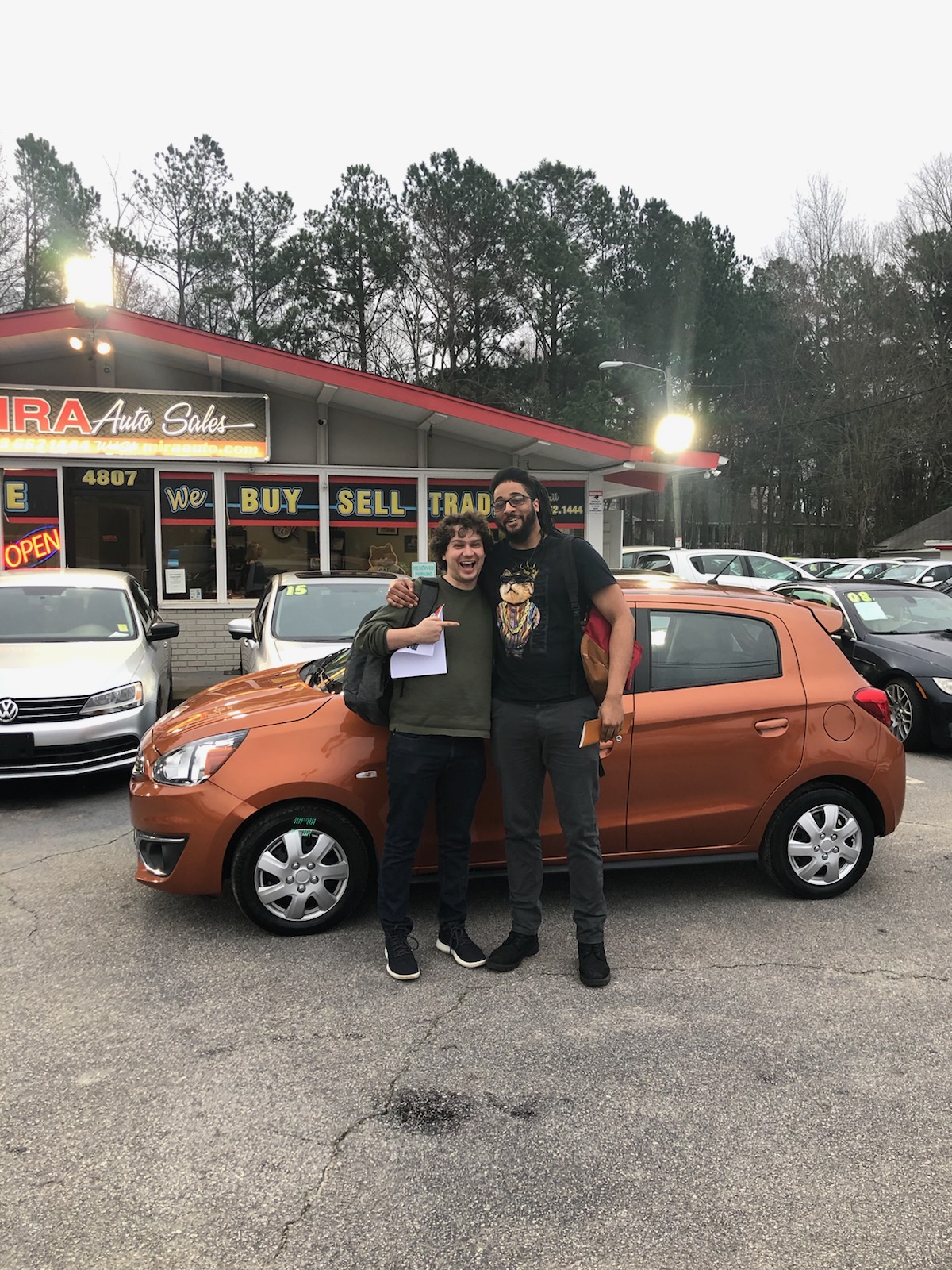 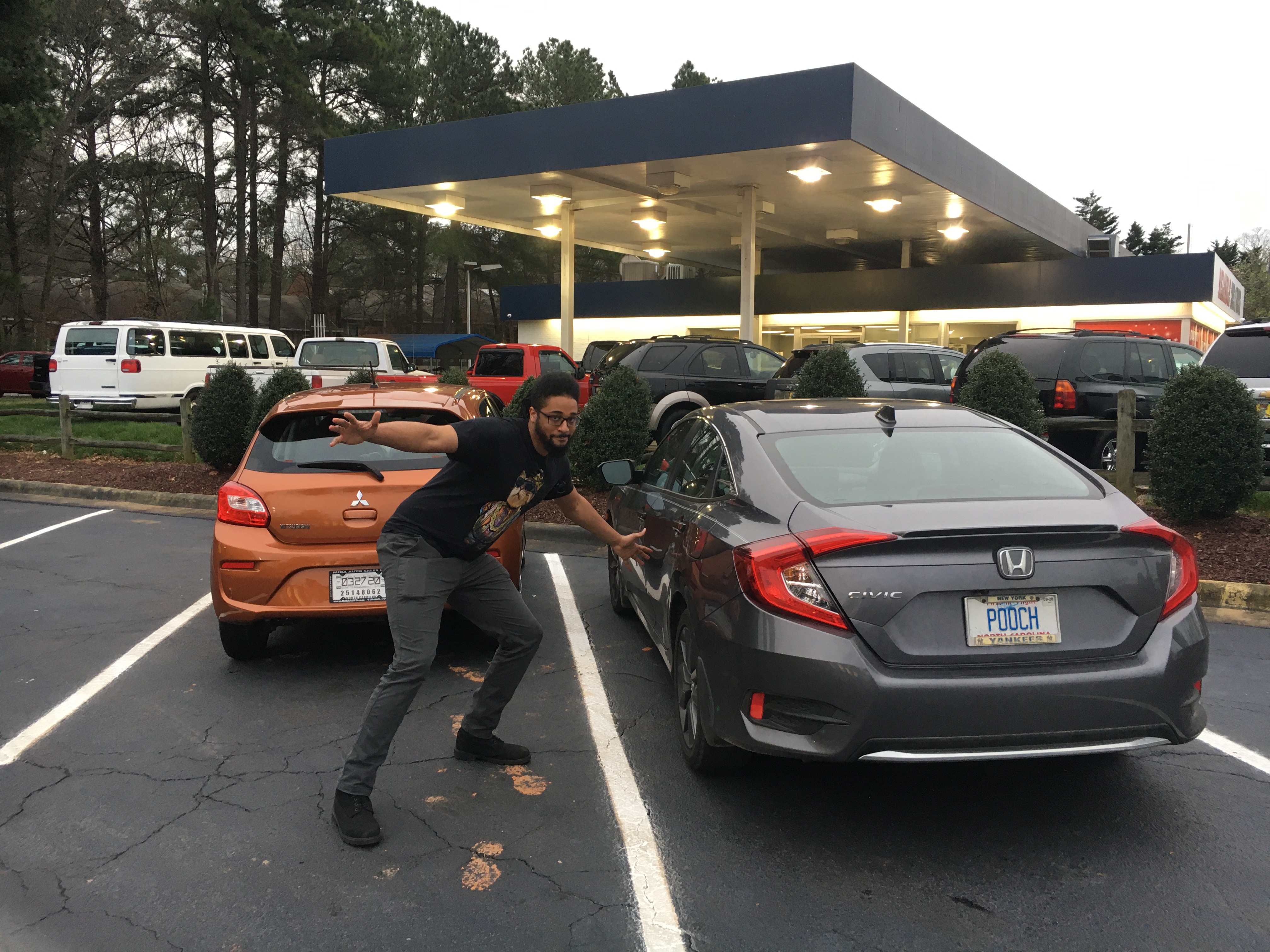 Paul's car (what we got): https://www.iihs.org/ratings/vehicle/mitsubishi/mirage-4-door-hatchback/2017

Cost to own: Kelley Blue Book’s Five-Year Cost to Own or Consumer Reports’ Cost of Vehicle Ownership

Other places to look:

Typical annual mileage on a car is about 12,000 miles. If a car has been driven more or less than this, the price is adjusted accordingly.

Does this car have a clean title? If a car’s been in a serious accident, fire or flood, and was “totaled” by the insurance company (declared a total loss) it still might be driveable. However, the insurance company will issue a “salvage title” to alert future buyers. Steer clear of cars with a salvage title because it kills the resale value, and the car might still have hidden problems.

"Many manufacturers now include “powertrain” warranties up to 75,000 miles."

Get some insurance quotes for Paul.

Be prepared to spend a decent amount of time. Probably bring computer and do some work.

Auto experts say the lowest price for a reliable used car is about $2,500.

$2,500 will buy more if you look for a vehicle with minor exterior flaws such as faded paint, which lowers the price but doesn’t affect the mechanical performance.

Begin by searching for Japanese cars, because they have the highest J.D. Power satisfaction ratings, Ly recommends. However, Scroggs warned of the “Toyota or Honda tax” — a premium placed on these top Japanese brands because of their reputation for reliability. Instead, look for second-tier Japanese brands such as Mazda, Nissan or Mitsubishi.

It’s especially important to look at the tires, since a new full set could easily cost $350.

Im sure its cliche by now, but any 4-cylinder Camry from 93-98, if you could find it. They laugh at almost anything you throw at them and the ride is pretty nice.

The more modern equivalent would be a mid-2000s Civic. Honda peaked there.

Theres always more room if youre a cash buyer.

There is no secret to getting a discount beyond being a cash buyer who makes a strong offer up front, i.e. dont offer me 60% of what Im asking because I likely paid more than that just to buy it wholesale.

The cultural lag of the 1970s is still smeared all over this business in that most people think a car over 100k is dead or dying.

Because then I dont have to deal with a bank who is going to take money out of my side of the deal AND I dont have to hope youre going to make payments on time like you promised. Do you have any idea how many used finance deals go delinquent?

If a car is 6000$ and I offer the dealer 4200$ in cash, will that be a reasonable offer?
More context is necessary, but thats a lowball offer for sure. Thats 30% below the ask which is likely eliminating most profit to be had from the car...which means theres no incentive to sell. 4600 is a reasonable starting offer in hopes of agreeing somewhere around $5000-5200.

Look for similar vehicles on eBay and check their "buy it now" prices.

Registrations are essentially documentation by your state’s tax office validating that your vehicle has been cataloged in their system and determined as roadworthy.