Incredibly arrogant. Like thought he was the best architect who ever lived. Melodramatic life.

His mother basically instilled in him from birth that he was going to be a great man. This is very significant to him, he says he was armed only with this belief when he first started.

He first moved to Chicago really. That’s where he got started.

The 1893 world’s fair, it was in a neoclassical architecture (Greek/Roman looking white buildings), and this inspired so many buildings built in the 1900-1910s to be in this form. It’s why the mall in DC is Greek revival, as is every downtown in every American city in the 1900-1910s.

A really big tragedy. He was living with his mistress and she had her two children over. Then, his servant poured gasoline around the house, locked all the doors except one, lit the gasoline, and as they came out he hacked them to death with an axe.

Beautiful house. Falling water. It was the most famous modern building in the world at the time. It was right over a waterfall, just barely above the waterfall, and hitting out of a rock. It really was integrated into the environment.

Usonians were these gorgeous single story houses that wright designed, for only $5000 to build. Really gorgeous. Never ended up getting the price that low. Only 60 were built.

He made this gorgeous office building. Honestly it looks futuristic. You get the awe of religion without the mumbo jumbo, an architect says. 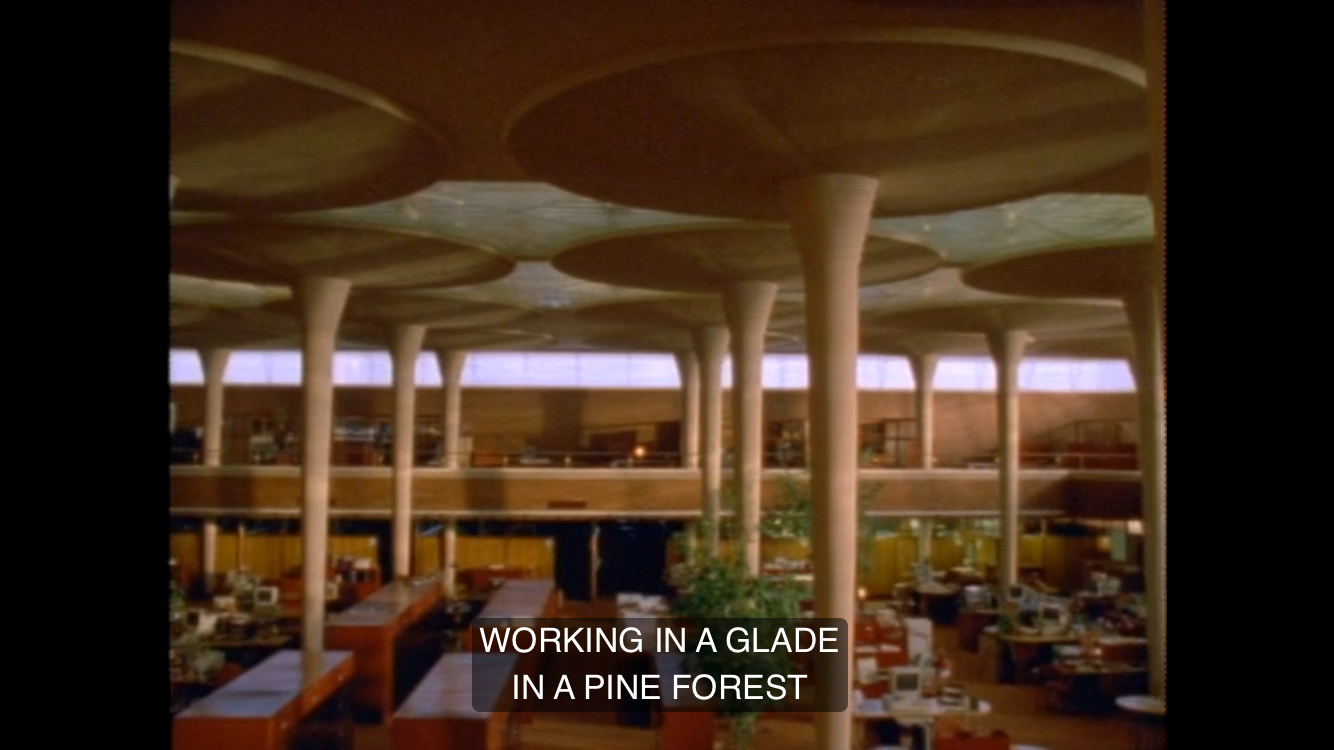 He hated cities. Said the Manhattan skyline was just boxes next to boxes.

He was building into his 90s.

He loved this quote from Emerson:

“Whoso would be a man, must be a nonconformist. Nothing is at last sacred, but the integrity of your own mind”.